Bring fans closer to the action.

Bring Fans Closer to the Action

The National Football League asked Kumu to develop a creative and technology strategy for their mobile website that would help organize and make it easier for fans to find official NFL Apps. 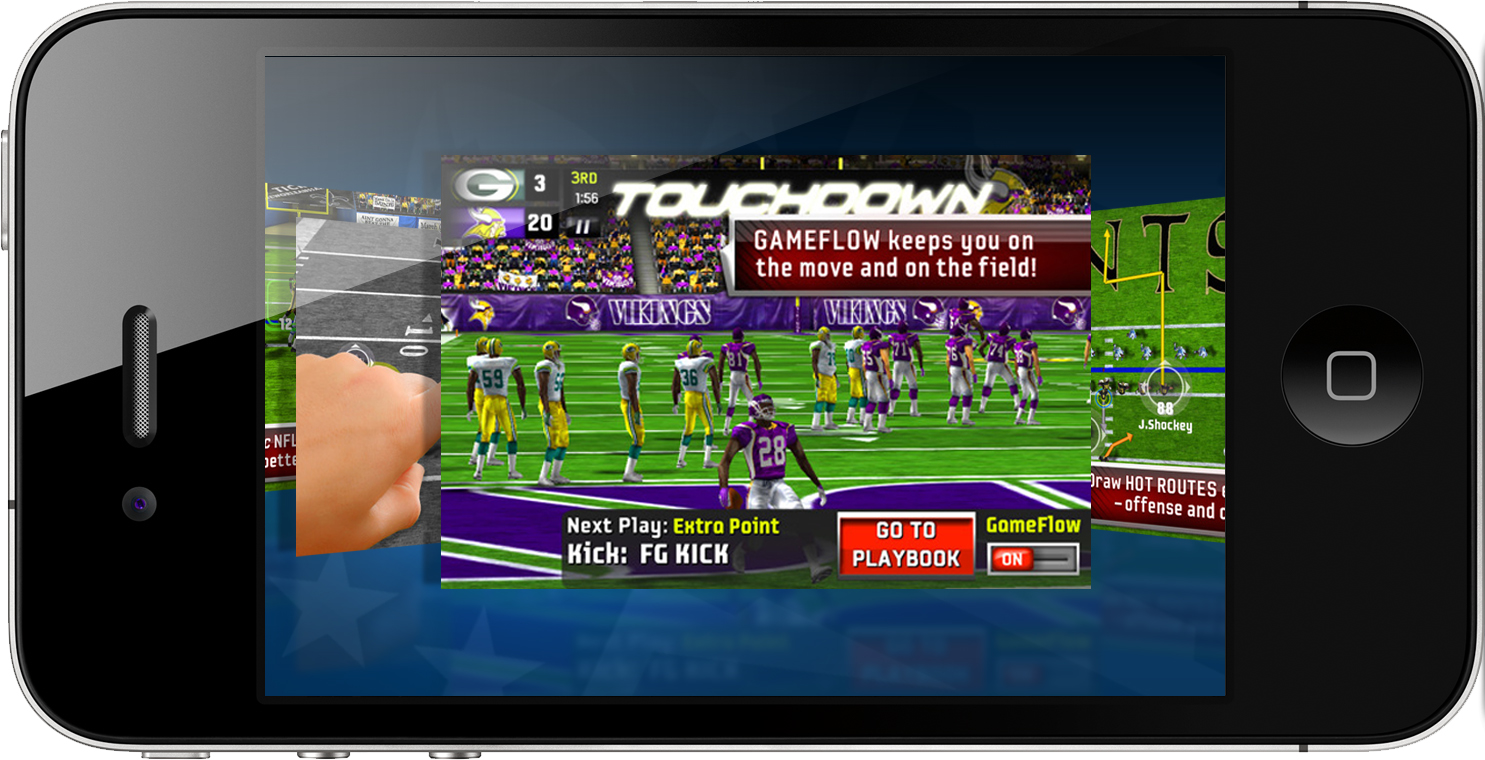 Building an app is one thing, but getting people to find and download it as another. The National Football League had dozens of apps across the Apple and Android stores and there were dozens of competing sports apps that appeared to be NFL but were not. The challenge was marketing these apps through search and driving the consumer to the apps that NFL had to offer.

Create an engaging, highly usable experience on the NFL mobile website that makes it easier to navigate the noise in the mobile app stores.

The solution was the “Official NFL Mobile Center” mobile website for the NFL, which gives consumers the ability to learn more about the apps, cross-sell and up-sell other apps, and immediately download the app of their choice directly to their device. 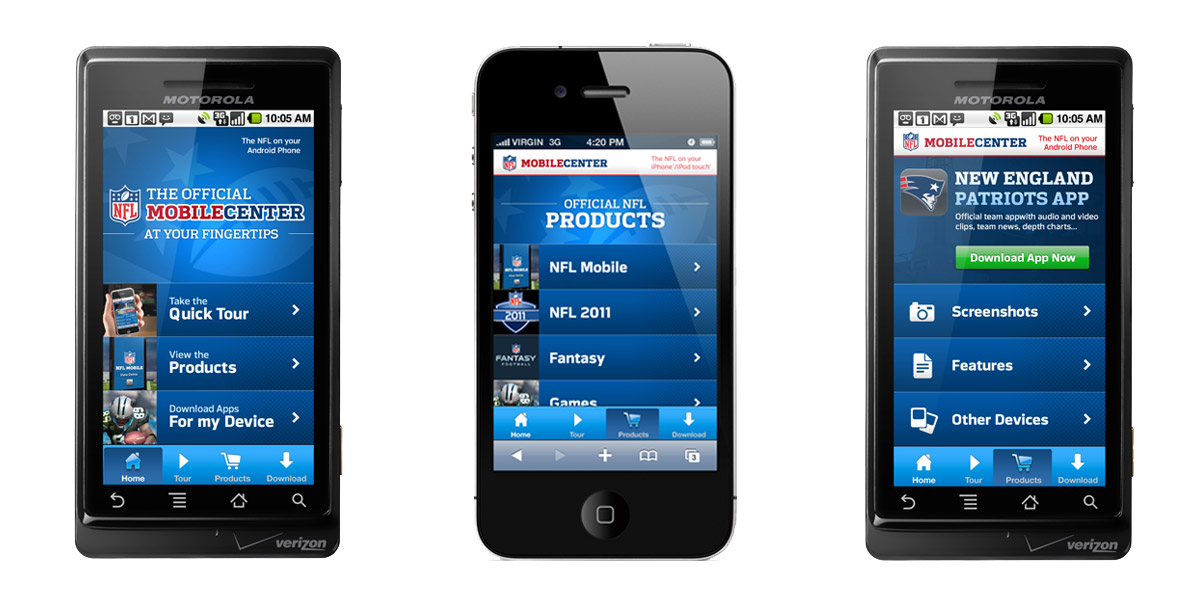